Founded in 2013 St. Jude’s GAA club helps bring the spirit of the GAA to the South coast of England. Always welcoming new player’s of all abilities. Our senior men’s team compete in the Gloucestershire League and in 2014 won our 1st league title. Following on from this success the team have claimed Bristol 7’s trophy and Den Haag Invitational trophy in 2015 & 2016.

As we move onto the next stage of the clubs development 2017 has seen the formation of a ladies GAA football team as well as 12 new fully trained youth coaches within the club with the aim to host a youth GAA open day in the summer.

2018 was the clubs most successful year to date, marking its five year anniversary by going unbeaten in the Gloucestershire Senior league and championship. St Jude’s beat St Nicks of Bristol 1-13 to 2-7 to claim their first ever championship title in an epic encounter . The Men’s Senior team made their maiden appearance in the All-Britain Championship where they missed out to a very strong Neasden Gael’s (London) team at the semi-final stage

2019 Seen St Jude’s complete back to back Gloucestershire Men’s Senior league and Championship wins. Another venture in All-Britain Championship saw another first, a quarter-final victory against Éire-Óg (Hertfordshire) meeting Glasgow Gael’s in the Semi-final stage.

2020, A strange year all round. In a year where nothing was normal St Jude’s broke further ground. A maiden appearance in the LGFA Glo-Herts Ladies Senior football Championship.

If you’re interested in playing or just want to come along for the social’s and the craic please feel free to contact us! Everyone is welcome! 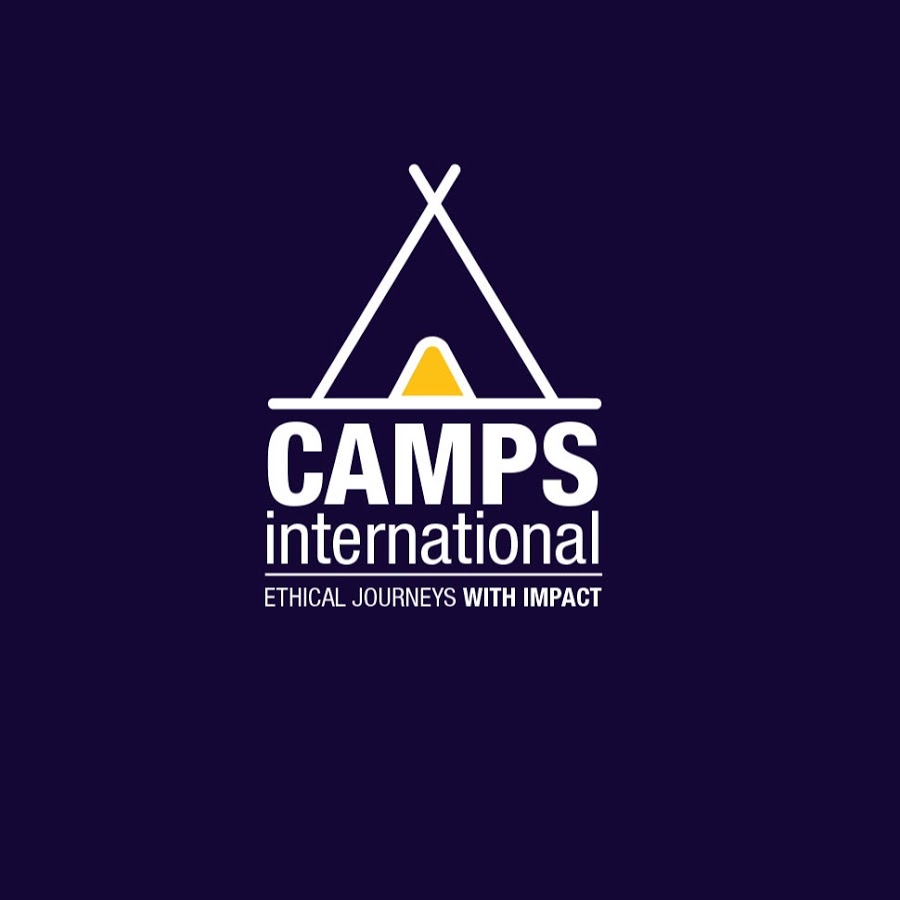